Can we go faster on a bicycle than in a car?: Transformations in Urban Culture

I had the honor, in the mid 1970s, to be among six people invited to share a round table conversation at the University of Illinois, Chicago with the great iconoclast Ivan Illich, author of classic books like Deschooling Society. I could have arrived to this gathering by bicycle but I assumed that my car was faster.

The discussion theme was education. I was unaware that Illich was also writing about transportation and that he had proved, mathematically, that the bicycle is faster than the automobile.

In business, net income measures profits better  than gross earnings before taxes and overhead are accounted for.  Could net speed and gross speed exist as well? I ignored the distinction, perhaps because the education system Illich had excoriated had failed to emancipate my mind.

It would take 15 minutes by car from my apartment to the university where I worked. Add at least 5 minutes to find a parking space, to make it 20 minutes. The same distance by bike took 40 minutes, with immediate parking at my office building.

If we’d  spoken about transportation, Illich would have asked me how many work hours per week were dedicated exclusively to support my car. I’ll answer him now, four decades later. From the 40 hour work week I needed at least 8 hours (480 minutes) to earn enough for car expenses, which included the car itself, gas, oil changes, repairs, license, insurance, tires, wash, parking, tolls.

My 40-minute daily commutes by car equaled 200 minutes per week. To that amount Illich would add the 480 minutes of labor squandered to support the car. In sum I spent 680 minutes per week driving, parking and working to pay car expenses.

Conversely, if the bicycle were my means of transport, I’d need to work less than 50 hours per week to cover minimal expenses: repairs, waterproof clothing for rainy days and the cost of the bike itself.

The bicycle was faster than the car because it consumed much less net time.

Consider how Illich explained it in 1978.

The typical  American male devotes more than 1600 hours a year to his car. He sits in it while it goes and while it stands idling. He parks it and searches for it. He earns the money to put down on it and to meet the monthly installments. He works to pay for gasoline, tolls, insurance, taxes, and tickets. He spends four of his sixteen waking hours on the road or gathering his resources for it. And this figure does not take into account the time consumed by other activities dictated by transport: time spent in hospitals, traffic courts, and garages; time spent watching automobile commercials or attending consumer education meetings to improve the quality of the next buy. The model American puts in 1600 hours to get 7500 miles: less than five miles per hour [about half the speed of an urban cyclist].

(The figures change according to the period but the concept remains the same.)

Tranter confirms Illich’s theory in his articles “Effective Speed: Cycling Because It’s Faster” and “Effective Speeds: Car Costs Are Slowing Us Down”. Considering the costs of paying for, maintaining and parking a car, in function of hours worked, Tranter calculates the effective speed in dozens of cities around the world, including:

The effective car speed in all the cities he measures is slower than that of a bicycle.

The 14.9 for Los Angeles equals 9.25 m/p/h. These effective speeds are reduced even more, Tranter believes, if we consider the external costs (CO2 emissions, pollution and the extra public health costs attributed to the more sedentary life associated with car dependency.

Reality check: this method for calculating effective speed seems reliable for compact cities like Paris, Barcelona, Amsterdam and Copenhagen but does not seem valid when applied to hopelessly sprawling North American cities, where the average commute is too long to be practical.

But in the last 15 years an infrastructure revolution has been escalating. Transportation departments now house mobility offices, with “active transport” specialists who restore the rights of pedestrians and cyclists. Within the Complete Streets programs, motorized vehicles will no longer be the undisputed owners of urban space.

Of all the positive changes, perhaps the most transformational is the creation of bicycle space in expanding commuter train and metro networks, as well as bike racks on the front of buses. In Southern California, an employee  who lives in Burbank or Anaheim can now arrive via Metrolink rail, with bicycle, to downtown LA, Union Station.

Blended transportation. Bicycle commuters can pedal to their station, park the bike and take the train. Or they can ride the bike to the station, take it comfortably into the train and get off at the station nearest their job, completing the trip on two wheels if necessary. Even with the Olympic distances of sprawling metropolitan areas, blended transportation effectively reduces  cycling distance for the commuter.

Numerous municipalities have integrated their public transport with the bicycle, including New York, San Francisco, Seattle, Dallas, Pittsburgh and miraculously, Los Angeles, which had to begin from scratch.

But in using Illich’s and Tranter’s effective speed method, the bicycle commuter who uses public transportation must add the cost of trains and buses to his work hours needed to finance the bicycle. Metrolink in LA, for example, is not cheap.

Some American employees have successfully negotiated for reimbursement of public transportation fares, which in most European countries are at least partially assumed by the employer. In France, cycling associations successfully lobbied for a law that enables companies to voluntarily reimburse the employee-cyclist according to number of kilometers of commuting.

To negotiate, bicycle commuters have two arguments: (1) their improved health thanks to cycling translates into higher productivity.

(2) If a person commuting 20 miles switches to transit, biking or walking, it reduces his or her carbon footprint by at least 4800 tons–equal to about 10 percent of all greenhouse emissions in a typical two-adult, two-car household. See Jay Walljasper: https://www.pps.org/blog/11-reasons-why-trains-buses-bikes-and-walking-move-us-toward-a-brighter-future/

The cost of public transportation is still minimal compared to what’s required to support a car. And less tangible savings for the cyclist exist. Consider the cost of fitness clubs, almost a necessity for commuters who are immobilized for so many hours in their cars. Doctors Ornstein and Sobel write that if an employee were to cycle to work, he would no longer have to pay for the health club. They explain with data that purposeful physical activity contributes more to health than forced exercise (Healthy Pleasures, “Why Kill Yourself to Save Your Life”, p 103).

With the monthly savings from dodging the fitness club, the bicycle commuter can pay for public transportation.

However, blended transportation does not fully resolve the challenge of sprawling cities. Los Angeles has only 8,000 inhabitants per square mile, compared to 27,000 for New York. Without useful density, commuting distances expand while dead space (“non-places”) accumulate.

Paris has 55,000 inhabitants per square mile, Barcelona 40,000. It’s no surprise that getting around in these cities  is easier and more aesthetically pleasing than in urban sprawl.

On hot days in compact cities with buildings close to streets, the cyclist glides through pleasant shady reprieves. But in more expansive cities it is rare to find buildings lining streets. Made for the car, the “city of the angels” has allowed the devil to insert vast parking lots between sidewalks and commerce. Buildings fail to provide shade for pedestrians or cyclists on scorching afternoons. And what sensorial deprivation that a massive 14% of Los Angeles County surface area is occupied by parking lots!

To defend already excessive rental values, LA real estate interests leverage to prevent new housing that would increase density. “There is a well-established correlation between higher-density neighborhoods and the feasibility of cycling,” writes Carol Feucht of the LA County Bicycle Coalition (LA Times, 6 March 2017). “The farther people are from work, the more likely they are to drive.”

If Illich and Tranter recalculated car speed based on the insanely congested LA freeways, effective speed would plummet. Ironically, lack of density can contribute to greater congestion because it forces more people to drive, and for longer distances.

Los Angeles has joined the worldwide movement that embraces cycling to reduce congestion and improve public health. But lack of density remains a major obstacle.

Influenced by this urban revolution, various cities less apt for cycling as transport are nevertheless joining the trend. For example, Brisbane, Australia, one of the most car dependent places on earth, with only 896 souls per square mile, has established an extraordinary bicycle infrastructure with every imaginable facility. Singapore, extremely car-dependent, whose new  “Car Lite” program seeks to drastically reduce the number of automobiles, has redefined the bike as a mode of transport. Singapore eliminated chewing gum from the streets. Will it also eliminate cars?

Who is responsible for this transformation in urban culture?

In the mid-twentieth century, the oil and car lobbies got municipalities to destroy their rail transport (LA) or refrain from building a metro train system (Detroit). Today bike, pedestrian and public transport associations have reversed the trend, but not without opposition.

In 2011, the former mayor of Toronto, Rob Ford, announced the removal of the bikeway from one of the two main Toronto arteries, declaring that the battle against cars was over.

In 2013 the Wall Street Journal  lamented the influence of the totalitarian “bike lobby”, declaring that New York has never suffered a threat so severe as the Bike Share program.

In New York, between 2007 an 2013, during the pro-cycling administration of Janet Sadik-Kahn (Transport Department Commissioner), people referred to “the traffic war”. In her “The Bike Wars Are Over  and the Bikes Won” (NY Magazine, 8 March, 2016), Sadik-Kahn gives credit to numerous activist organizations, such as Transportation Alternatives, for the victory of the cyclists, pedestrians and public transport users.

An emblematic  event from the period revealed a Critical Mass cyclist assaulted by a policeman.

Critical Mass groups vary from those that occupy streets to gain urban space to others that operate in coordination with municipal authorities, such as the Miami group, which even gets a police escort. Throughout North America, hundreds of associations, less extravagant than Critical Mass, advocate with increasing success in favor of cycling as transport.

According to Salvador Fuentes Bayó, Environmental Services Manager from Barcelona, “the role of the associations in promoting the bicycle has been fundamental ”.

As is often the case, the ideas of visionaries are often put into practice after they’ve died.  Ivan Illich is not here to see his ideas moving forward successfully, ahead of the traffic.

(2) Cyclist entering the train and cyclists inside the train 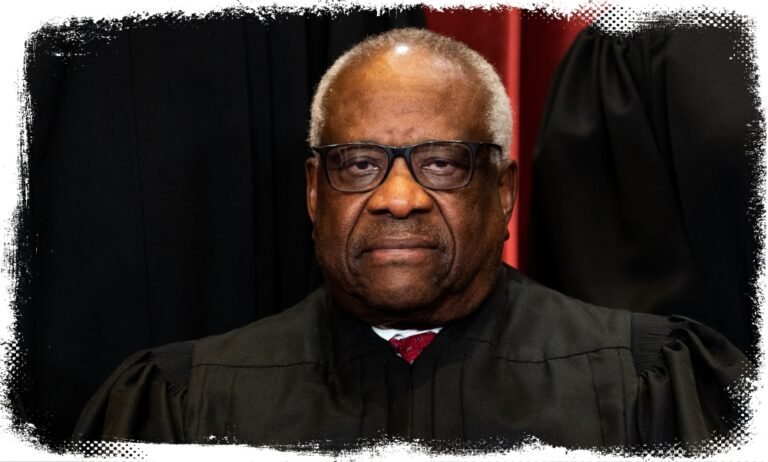 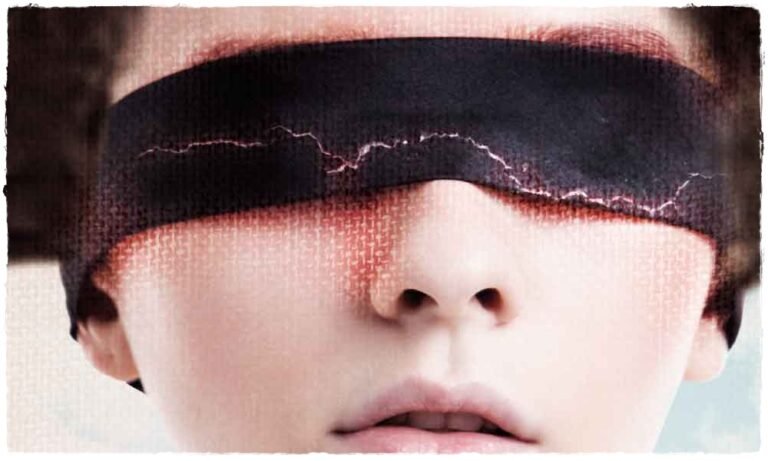 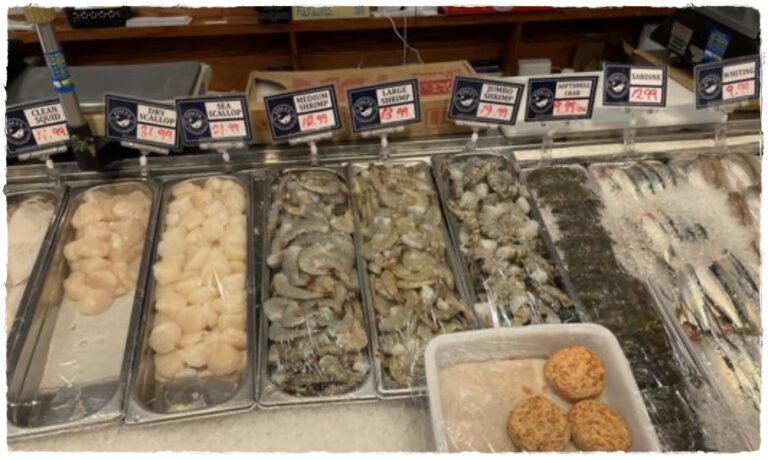 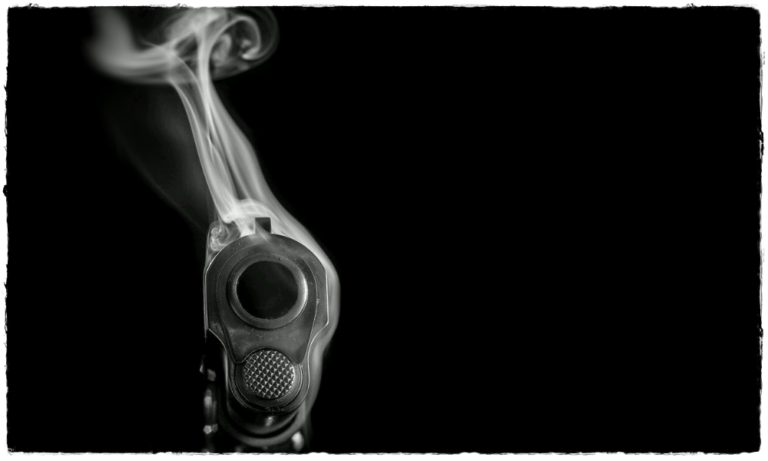 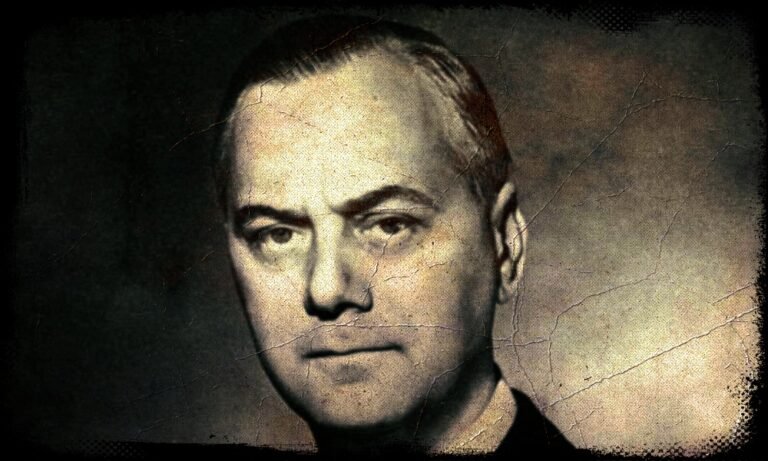 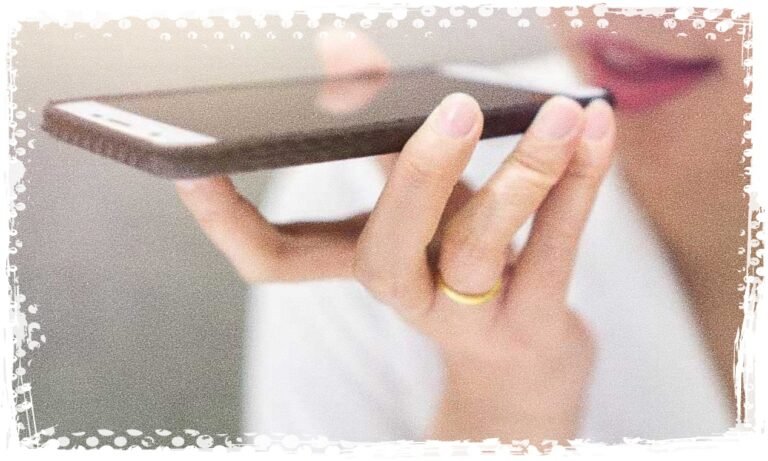 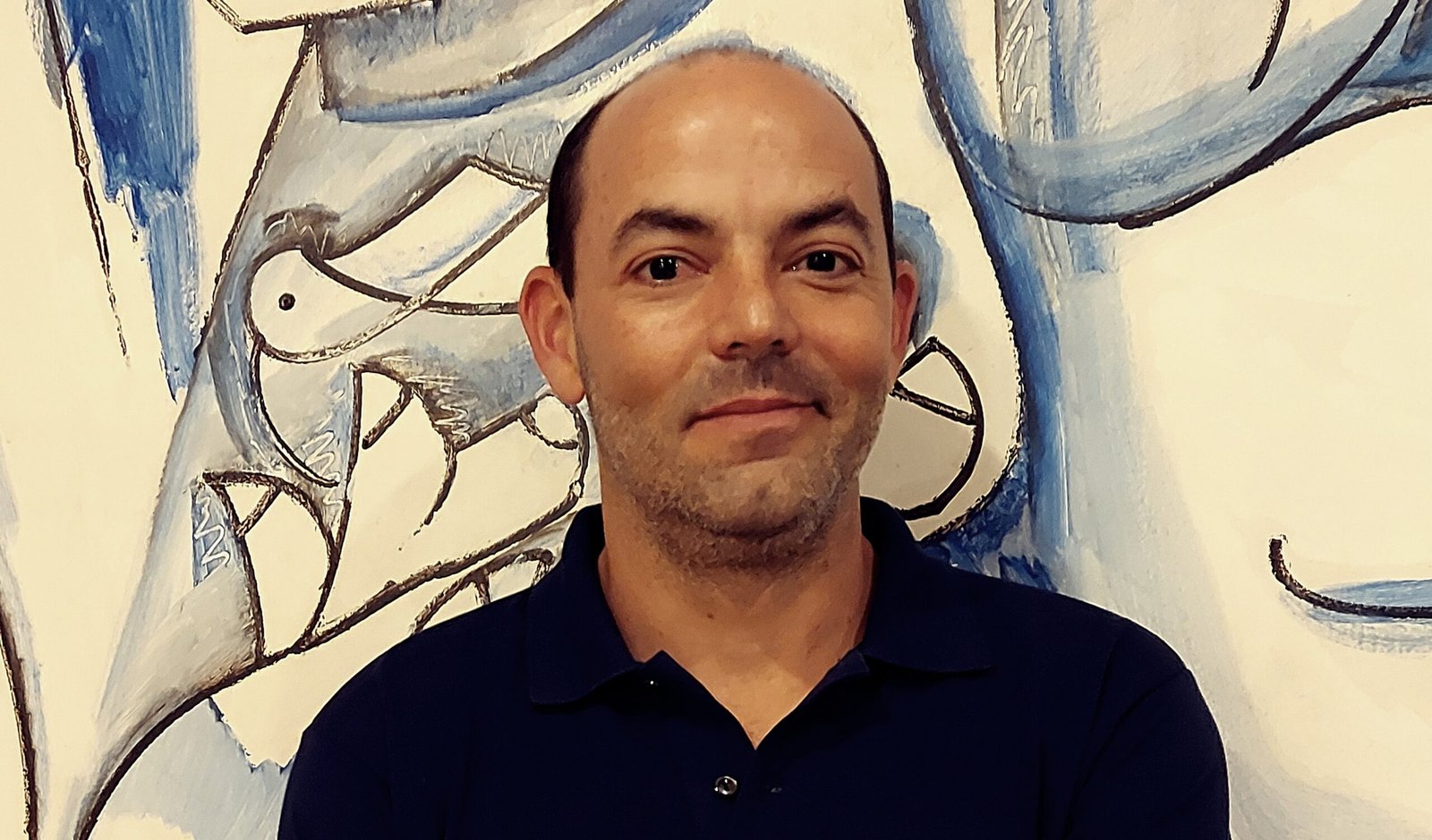